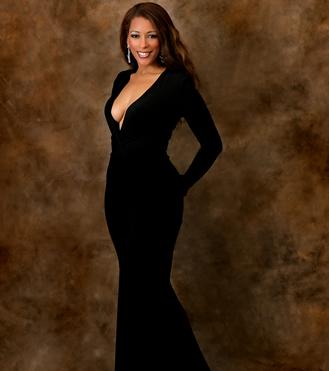 Julie is a native of Chicago, Illinois. She studied voice at Chicago Conservatory of Music and also was vocalist in the All City Chorus in Chicago. Julie’s earlier career was concentrated in rhythm, blues, and jazz of which she was a member of various groups such as BRANDI and HEET, and was also featured vocalist with BILL McFARLAND & THE CHICAGO HORNS. She has captured audiences with her charm, grace and jazz style at nightclubs such as The Bulls, Elliott’s Nest, and has performed to a packed house at Nathan Manilow Theater. Julie’s career has taken her to Houston, Texas, where she has performed at venues such as Ovations, Red Cat Jazz Café, Sambukkas Jazz Club, Sullivan’s Steak House, Tommy’s Seafood & Steak House, and Tony’s, which is Houston’s premier 5-Star restaurant. She has performed at numerous country clubs, River Oaks Country Club and Sweetwater Country Club, and numerous hotels for private functions such as St. Regis Hotel, Hilton Americas Hotel, Four Seasons, the Magnolia Hotel, Intercontinental Hotel, and Doubletree Hotel, just to name a few. She has provided electrifying and first-class entertainment for major corporate events such as Air Liquid Corporation, Exxon, Audi-Volkswagen, Neiman Marcus. Outside of Texas, Julie has performed at Humphrey’s By The Bay in San Diego, California, and at the Burbank Equestrian Center in Burbank, California. She has performed numerous times at the Air Force and Army Bases in Okinawa, Japan. She has performed in Mexico City, Mexico for a private corporation. In March 2005, Julie performed in Paris, France at Ritz Carlton’s Hemingway Room, at George V Hotel, as well as at Le Bilboquet Jazz Club in Saint Germain. Julie has a self-produced, self-titled CD, which includes standards and originals. Her music is regularly broadcast on Houston’s Jazz Station 90.9 FM - KTSU. She is vivacious, energetic, and a totally awesome entertainer. She has an extremely wide vocal range and exhibits richness in tone and exciting vocal phrasing. She displays elegance, grace and sophistication in all of her performances, captivating all of her audiences. 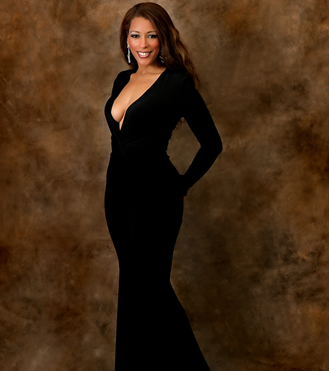 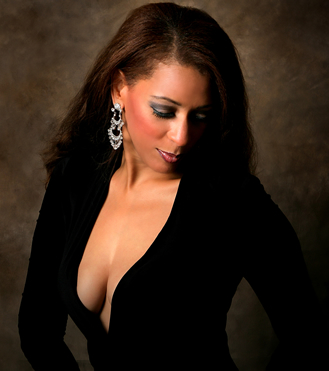 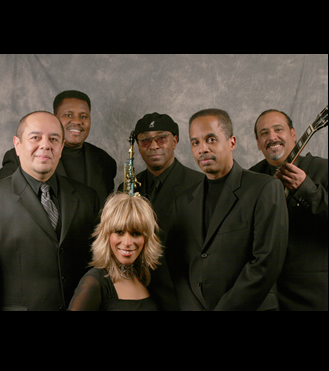