Ken Mondshine and the Brotherhood Band 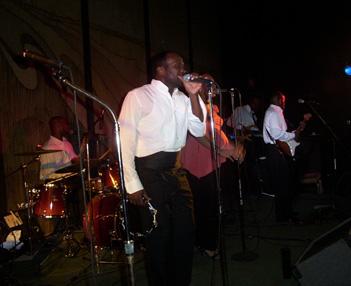 Mondshine's passion for R&B/jazz music inspired him to form Brotherhood in 1997 which has become one of Houston's hottest musical acts.

About Brotherhood featured vocalist Robert Berry:
In addition to sharing the stage with Cameo, Babyface, Millie Jackson, Roger Troutman, Zap, and Lee Greenwood, Robert Berry has performed all over the world and was a member of five time Star Search winning Heaven the Band.

About the band Brotherhood:
Brotherhood is a 7-piece party/funk/jazz band from Houston, Texas with stunning male and female lead vocals featuring vocalist Robert Berry and has become one of Houston's most sought after musical acts combining a wide variety of top 40, R&B, dance, and jazz music. Brotherhood has also performed internationally with most recently playing for US troops stationed in Japan. 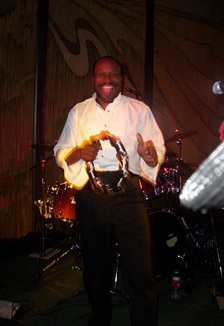