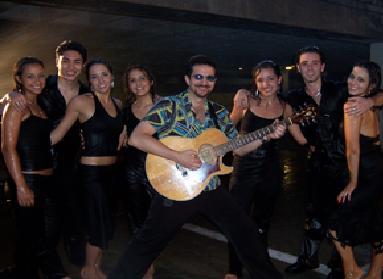 Youtube video : http://www.youtube.com/watch?v=n5jDCiuAGJM&list=UU8cFydy1fsA9PNuVENFD8_A&index=9&feature=plcp Five-time winner of “Best Latin Band” in the Houston Press Music Awards (the last four years in a row: 2005, 2006, 2007 and now 2008), Mango Punch! lives up to that distinction. They have performed in prominent concerts and events, including the pre-game show of the world-renowned Super Bowl XXXVIII, along with Willie Nelson, Toby Keith, Aerosmith and Beyoncé. See the Super Bowl XXXVIII video. They have also played at the inaugural ceremony for Houston’s Mayor Bill White and halftime shows for The Houston Texans and The Houston Rockets. Mango Punch! has shared the stage with a number of international artists including: Elvis Crespo, Kumbia Kings, Jennifer Peña, Gloria Trevi and others. Mango Punch! was also chosen to perform at an intimate after-concert gathering for latin superstar Luis Miguel. Their entertainment services are in high demand. They have performed for a large number of important organizations, companies and events including: Baker Oil, Schlumberger, El Instituto de Cultura Hispánica, EXXON, Houston Hispanic Chamber of Commerce, CHEVRON, the Houston Symphony Fundraising Gala and many others. Their TV performances include shows on all major Networks, including ABC, NBC, CBS, PBS, Telemundo, Univisión, Galavisión and Televisa. The video of their song “Qué me pongo” was made famous internationally through heavy rotation on HTV, MTVs and VH Uno. Mango Punch! has recorded 4 CDs of original music which include songs that have won national and international songwriting contests including: 1st place (Carnavalero de Oro) in the Certamen Internacional de la Cancion del Carnaval (in Tenerife, Spain) and 1st place in the latin category of the ninth annual Billboard Songwriting Contest. Walter Suhr & Mango Punch! offer a visual and musical show that can range from a concert to a high-energy dance environment. The bilingual repertoire includes songs that span a large variety of styles, from salsa and merengue, to American standards and Top 40. Throughout their history they have always incorporated the most recent technology. They own state-of-the-art equipment and they are one of the first bands in Houston to incorporate a fully digital 32-channel Yamaha mixing board. Mango Punch! is also very proud to use Biodiesel for the transportation of equipment, reducing impact on the environment. 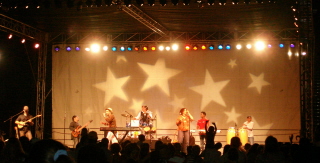 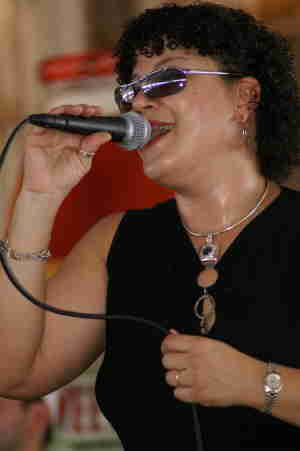 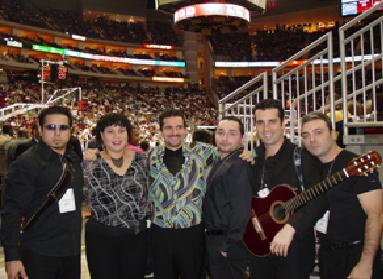