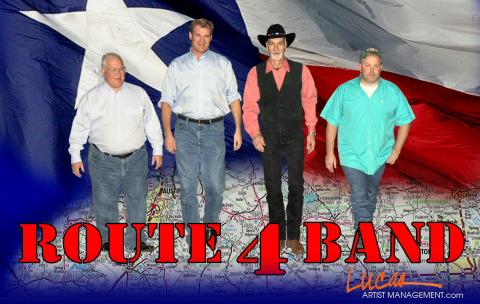 ROUTE 4 Band Website with more information : www.route4band.bands.us.com Classic country or old time rock ‘n’ roll...the Route 4 Band is as talented group of players you’d fine in Nashville, Austin, LA, or anywhere else you care to look...so look no further!  They are right here under our noses, pumping out the best music any of those other places have to offer...and it’s all because of these great musicians.  Hear the band : http://www.youtube.com/watch?v=VojceHS0AV0 Client comments : http://www.youtube.com/watch?v=VojceHS0AV0DAVID REYNOLDS - LEAD VOCALIST/KEYBOARD/FIDDLE David, playing his smokin’ fiddle, has opened for some of the great legends of country music including Johnny Paycheck, John Conley, Vern Gosdin, The Mandrels, Dolly Parton, Sawyer Brown, Ray Stevens, The Bellamy Brothers, Moe Bandy, and Mickey Gilley.  He grew up in Houston where he played in local country bands in the late 70’s.  Earning a music scholarship from Southwest Texas State University, he moved on to Austin where he started playing piano with a country band.  Word of David’s music skills began to spread, and he joined up with a national road band where he played for some of the biggest names in the business. Now with The Route 4 Band, David plays piano, fiddle and with his powerful voice, is the featured lead singer. MARK POLLARD - BASS GUITAR/VOCALS In Texas, Mark is considered one of the masters of the bass guitar, and he has played with the likes of Johnny Bush, Doug Sahm, Rusty Wier, Wayne “The Train” Hancock, and Roy Head.  He has been the opening act for Ray Price, Ray Benson & Asleep At The Wheel, Kevin Fowler, Junior Brown, Jerry Jeff Walker, Commander Cody & The Lost Planet Airmen, Johnny Winter, The Gypsy Kings and Jimmie Dale Gilmore.  It all began while he was still in grade school when Mark picked up a trumpet.  He soon moved to six-string guitar and then bass guitar, which became his favorite.  Fellow band member, drummer Paul Murski, has been a friend since kindergarten, and together they’ve been putting the rhythm to music for almost 30 years.   PAUL MURSKI - DRUMS Raised on a farm a few miles east of Brenham, Texas, in the small community of Earlywine, Paul grew up in a musical family.  He has been playing in bands with his good friend and fellow band member, Mark Pollard since 1979.  Apparently music is in the Murski family genes.  Sam, Paul’s older brother is responsible for getting him interested in music.  Paul and his wife, Angela have four young sons, and each of them plays at least one instrument and family jam sessions around the Murski household are a frequent occurrence.  Paul, along with Mark on bass, provide the driving energy behind The Route 4 Band.   NEIL KULHANEK - GUITAR/STEEL GUITAR/VOCALS Neil Kulhanek was born and raised in Texas and started playing guitar at the age of ten.  He is known for his incredible guitar playing, as well as his brilliant steel guitar work. Neil has played with notables such as Lyle Lovett, Kinky Friedman, Gary P. Nunn, and Johnny Rodriguez, just to name a few.  Following a 14 year run with his own band, Neil and the Real Deal, he is joining forces with The Route 4 Band.  His high energy and fast moving artistry appeals to fans of all ages.  The David, Mark and Paul of The Route 4 Band are thrilled to have someone of Neil’s ability to join their already successful group, and look forward to the addition of his amazing steel guitar work.  Welcome to The Route 4 Band, Neil! 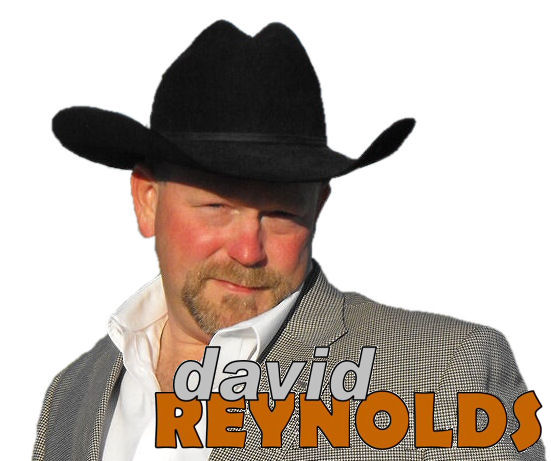 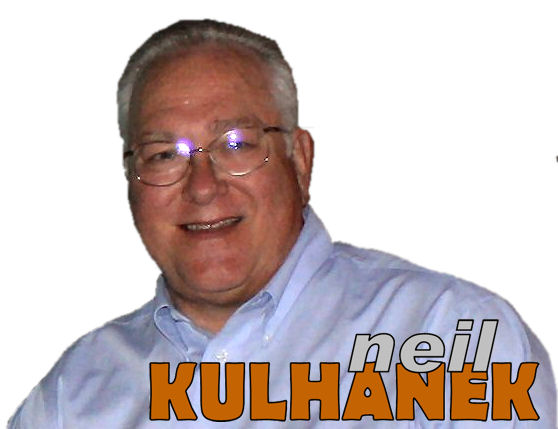 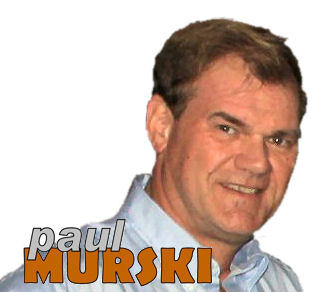