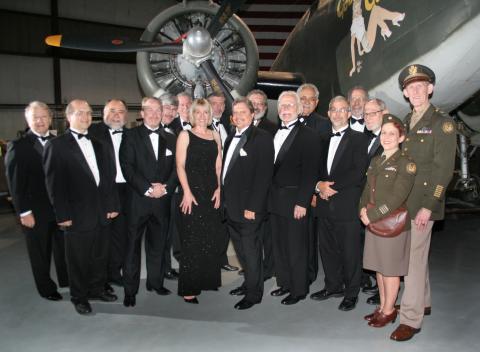 The HOUSTONIAN BIG BAND originated in 1977 and has played continuously since that time in and around Houston, Texas (USA).  This group features an experienced conductor leading a traditional big band structure, including 4-5 woodwind players (saxophones/clarinet), 4-6 brass players (trumpets & trombones), a rhythm section (including drums, bass, and piano), and a male and female vocalist.Over the years, the band has performed for U.S. Presidents and senators, alumni associations, weddings and private parties, and many other special occasions.  Three of the original founding band members have been joined by many talented younger musicians who love big band music and desire to carry on the musical genre and tradition.  Band members range in ages from 25 to 75. A large part of the band's musical repertoire came from an old trunk filled with big band arrangements from the thirties, forties and fifties, by such bands as Glenn Miller, Tommy Dorsey, Count Basie, Harry James, Artie Shaw and others.  In addition, many other more modern songs and crowd favorites have been added to the band's library, but the big band style is maintained. If you like to hear Glenn Miller's orchestra playing "In The Mood", Tommy Dorsey playing "I'm Getting Sentimental Over You", Harry James'  "You Made Me Love You", Artie Shaw's "Begin the Beguine", Count Basie's "April in Paris", or even Jimmy Lundsford's "For Dancers Only" or Ray Anthony's "Mr. A's Boogie", you'll LOVE hearing the Houstonian Big Band and dancing to these tunes in person. The band has over 300 selections of big band/swing music, and will play for private parties, weddings and other special functions. 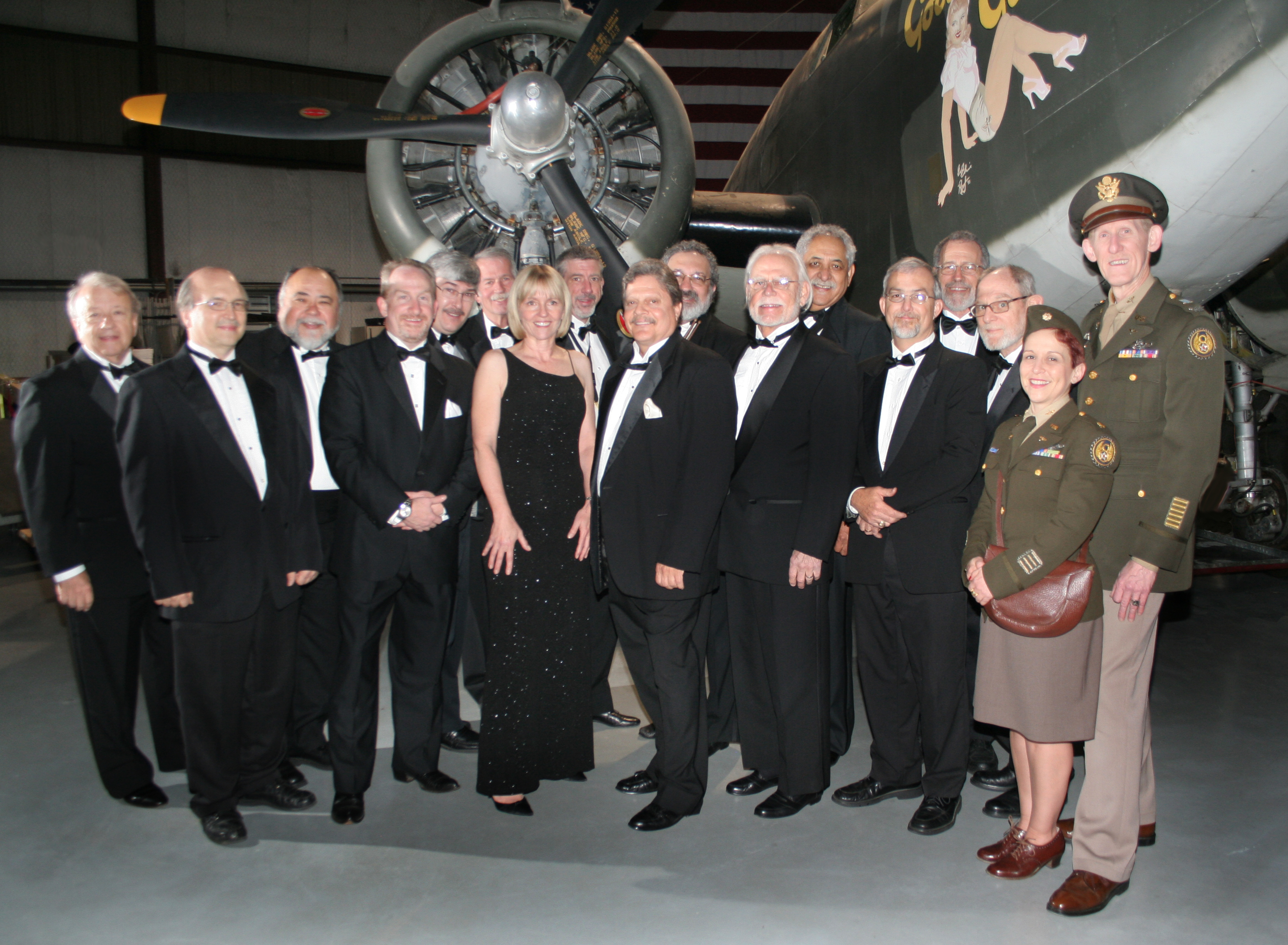 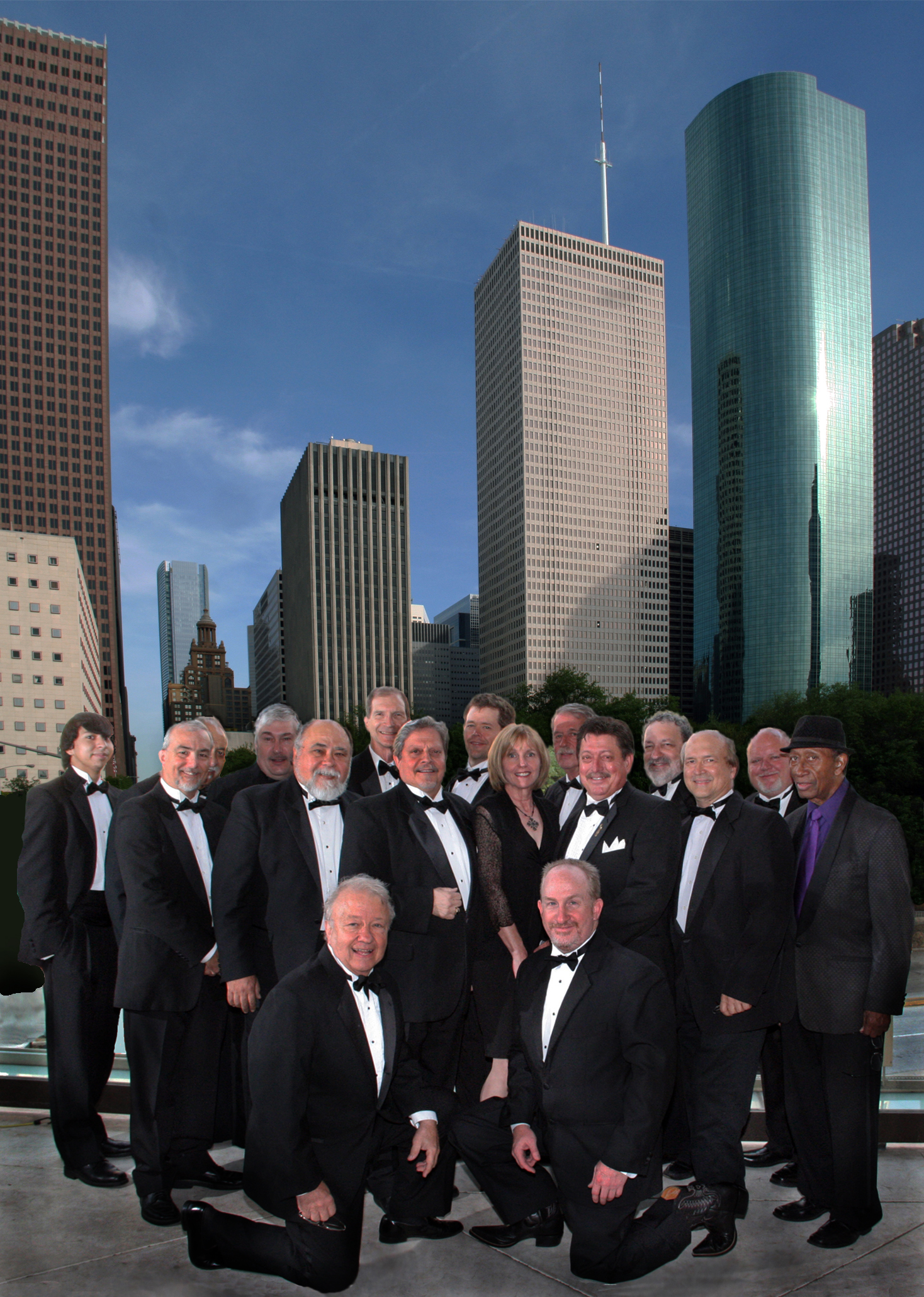